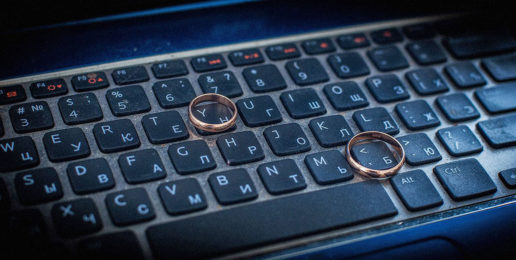 The study has not been peer reviewed, but it raises “no major methodological flags” and does a good job of considering alternative explanations for the findings, says pornography expert Ana Bridges, a psychologist at the University of Arkansas, Fayetteville, who was not involved in the work.

The new paper uses data from the 2006–2014 General Social Survey, a regular poll that asks thousands of Americans for their opinions on everything from national spending priorities to morality. Because the same people are polled several years in a row, researchers can track how attitudes, behaviors, and lifestyles change over time. To measure pornography use, the survey asked respondents—who also reported their relationship status—whether they had watched an X-rated movie in the past year. “There’s no perfect pornography question, but this one comes closest to the kind of question you ask that carries over time,” says study author and sociologist Samuel Perry of the University of Oklahoma (OU) in Norman. Out of 5698 respondents, 1681 said they had watched an X-rated movie and 373 reported viewing one for the first time during the survey period.

But is pornography use actually causing the problems, or is it merely a symptom of an already unhappy marriage? Perry believes the data show causation. “We’re pretty confident, based on the statistical analysis that we did,” Perry says. “We are nearing where we can say there’s a directional effect.”