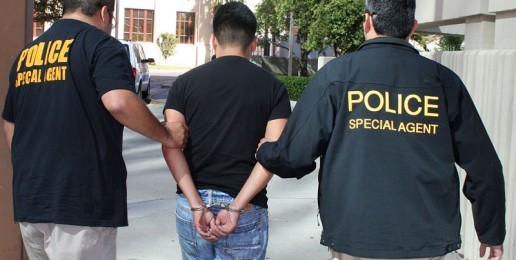 LifeSiteNews.com recently posted an article reporting on research which suggests a strong link between the use of child pornography and child abuse. Conducted between 2002-2005, the study — chronicled in an article by Tori DeAngelis in the December edition of the American Psychological Association’s Monitor on Psychology— studied men who had already been convicted of child pornography crimes to determine if they had also molested children.

Clinical psychologists Michael Bourke, Ph.D., and Andres Hernandez, Psy.D., found that, while many child-pornography viewers denied having molested children before their trials, the vast majority of them changed their stories after being convicted.

In the context of treatment, in courtrooms, in investigative circles and in assessment literature, it has been assumed that pedophiles and child-porn addicts are separate, yet similar groups. However, in the course of treatment, these men would disclose to therapists that their sexual acting out was not limited to their use of the Internet; it was in fact a parallel behavior to their abuse of children.

The study, initially released in the April issue of Journal of Family and Violence, studied 155 men convicted of possessing child pornography. Of the 155, seventy-four percent denied ever having molested children prior to their convictions. However, at the end of treatment, eighty-four percent of these same men had admitted to molesting a child at least once. The average number of victims per man was 13.5.

Dr. Judith A. Reisman, former president of the Institute for Media Education and a noted psychologist, says that the link between adult pornography and child pornography is also largely recognized.

With this new study, Reisman argues that the chain of events can now easily be traced from adult pornography to child pornography and ultimately child molestation. “The use of harder pornography eventually moves into children, and then to increasing sexual violence and brutality to children,” Reisman concludes.