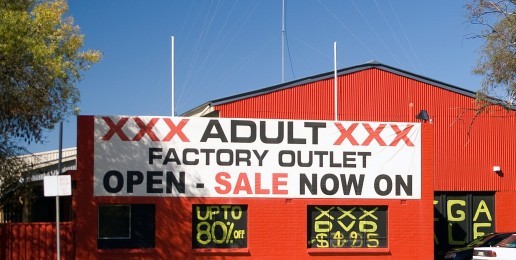 An Ohio law that shuts down sexually oriented businesses at midnight has been upheld by a federal appeals court. The 6th U.S. Circuit Court of Appeals ruled that the law does not violate the free speech rights of the operators or patrons of so-called “adult” businesses.

The new Ohio law places tough restrictions on nude dancing clubs, prohibiting contact between dancers and patrons, and requires that they be closed from midnight to 6AM. The law was enacted to prevent the negative secondary effects of such businesses, which become more pronounced during the late evening and early morning hours.

Ohio strip-club operators had argued that the new law was restricting free “expression” and was resulting in economic harm to dancers and the establishments. The court rejected such arguments, stating that economic injury does not justify a First Amendment claim, and that patrons were still able to access so-called “adult entertainment” for the major part of the day.