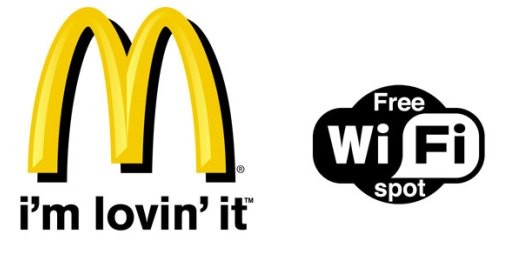 “As of December of this past year, right around Christmas time, we hit 25,000 online petition signatures,” she tells OneNewsNow. “The petition urges both of these companies to extend their friendly Wi-Fi policies – which they have already been implementing in the United Kingdom and in Australia – to the United States.”

“In December, there was an incident in a local Starbucks where a convicted sex offender went into a Starbucks, got on the Wi-Fi services provided by Starbucks and was caught downloading child pornography, which is a federal offense,” she says.

This article was originally posted at the OneNewNow.com website.