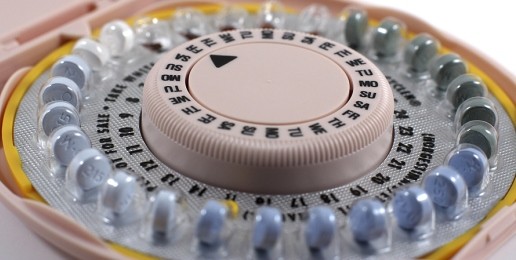 From the Catholic Conference of Illinois

The Catholic Conference of Illinois issued the following statement on an advisory referendum on mandated birth control. The statement can also be viewed here as a PDF.

On May 28, three days before the end of the Illinois General Assembly’s scheduled adjournment, a new advisory referendum was proposed for the November 2014 ballot.  A Senate committee on the same day approved the referendum, the full Senate passed it today, and it now goes to the House.

The proposed advisory referendum reads: “Shall any health insurance plan in Illinois that provides prescription drug coverage be required to include prescription birth control as part of that coverage?”

This question ignores important policy detail and lacks any semblance of context.  First, since 2003, Illinois has required the vast majority of health insurance plans operating in the state to cover FDA approved contraceptive drugs for women.  Moreover, beginning in 2013, the Affordable Care Act (ACA) has required health insurance plans nationwide to provide contraceptives, the morning-after pill and sterilizations without cost.  The only exceptions to the combined effect of these mandates have been health insurance plans provided by religious organizations who object to paying for contraceptives, abortifacients or sterilizations.  In fact, the constitutional questions of whether corporations owned by religious objectors or religiously-sponsored organizations (such as Catholic hospitals) are exempt from the ACA mandate due to its infringement on their First Amendment rights are before the United States Supreme Court.  The Court’s first decision in this area is expected in June, and no advisory referendum in Illinois has any power to influence or modify its ruling.

The proposed advisory referendum lacks detail and context.  It seeks to misinform and exploit, play so-called identity politics and further divide the people of Illinois.  This effort should be recognized for what it is and rejected.