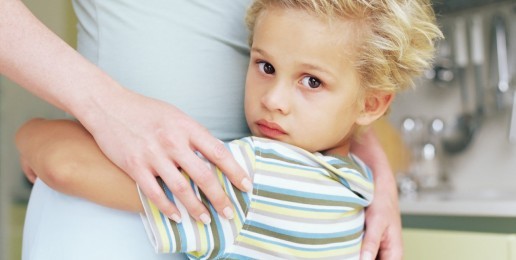 Welfare Dependency Has its Own Intrinsic Social Costs
05.11.12
PRINT

The breakdown of marriage and the family are closely associated with the welfare state. Unwed childbearing and marital decline have consequences for individuals as well as the next generation. A research paper called A Closer Look at Welfare from the Heritage Foundation details some of the interesting social costs of behavioral poverty and welfare dependence.

Here are a few of their findings: