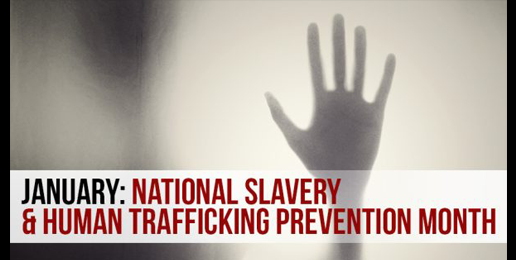 The bloodiest war that the United States ever fought did not take place on a foreign battlefield but raged on American soil, as brother took up arms against brother over the issue of slavery. The war began with the bombardment of Fort Sumter, South Carolina on April 12, 1861, and ended in the Spring of 1865, when Robert E. Lee surrendered the Confederate Army to Ulysses S. Grant at Appomattox Courthouse. The modest brick structure standing forlornly in a field in central Virginia belies the magnitude of the human tragedy, with an estimated 620,000 killed—almost as many as in all foreign wars combined.

The war led to the passage of the Thirteenth Amendment (Amendment XIII) to the United States Constitution, which abolished slavery and involuntary servitude. But while the facts of this violent conflict are familiar to students of American history, what is less-known is that the practice of slavery continues unabated. According to the Department of Homeland Security (DHS), every year millions of men, women, and children are the victims of trafficking, which involves the use of force, fraud, or coercion to compel an individual against their will to perform some type of labor or commercial sex act.  The DHS estimates that many billions of dollars per year are generated by human trafficking, which is second only to drug trafficking as the most profitable transnational crime.

Traffickers seek those who are susceptible because of psychological or emotional vulnerability, economic hardship, or in many cases children who are unable to protect themselves against predators.  Doctors Without Borders reports that two-thirds of migrants traveling through Mexico to the United States experience violence, including theft, torture, and rape. As the DHS notes, “The trauma caused by the traffickers can be so great that many may not identify themselves as victims or ask for help.”

Responding to the crisis, President Donald Trump has proclaimed January as “National Slavery and Human Trafficking Prevention Month.” Referring to human trafficking as “a modern form of slavery,” the president pledged to “actively work to prevent and end this barbaric exploitation of innocent victims.”

The president noted that the lack of an impregnable barrier has enabled traffickers to transport their victims into the United States with virtual impunity. Accordingly, “I have made it a top priority to fully secure our Nation’s Southwest border, including through the continued construction of a physical wall, so that we can stop human trafficking and stem the flow of deadly drugs and criminals into our country.”

Trump refuses to sign a spending bill that does not contain funding for a border wall. Seemingly oblivious to the dangers of an unsecured border, Speaker of the U.S. House Nancy Pelosi (D-CA) calls a wall “an immorality between countries; it’s an old way of thinking.” U.S. Senate Minority Leader Chuck Schumer (D-NY) agreed, stating: “This president just used the backdrop of the Oval Office to manufacture a crisis (and) stoke fear.” Meanwhile, in 2018 almost 400,000 people were apprehended after illegally crossing the border.

The battle is also raging in cyberspace, as human traffickers recruit their victims through websites.  In April 2018, the FBI shut down the nation’s largest child-sex trafficking website, Backpage.com. The FBI alleged that Backpage.com encouraged the posting of ads for prostitution and the human trafficking of minors. As a result, Backpage.com CEO Carl Ferrer was convicted on charges of facilitating prostitution and money laundering.

While the bill signed in April led to the closing of an estimated 87 percent of human trafficking sites, the demand is such that other players in the lucrative online sex-for-hire market have since moved in to fill the void. The software company Marinus Analytics reports that in a one-month period after Backpage.com was shut down, 146,000 online sex ads were posted every day.

Take ACTION: Click HERE to contact U.S. Senators Dick Durbin, Tammy Duckworth and your own U.S. Reprsenative to ask them to support federal legislation – including a border wall – to help combat this horrific practice of human trafficking into the United States.

Alternatively, you may phone the U.S. Capitol switchboard at (202) 224-3121. An operator will connect you directly with the legislative office you request. 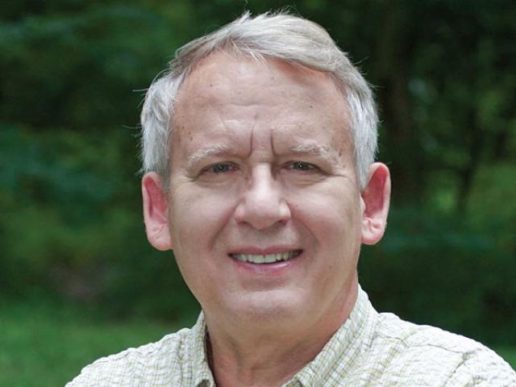