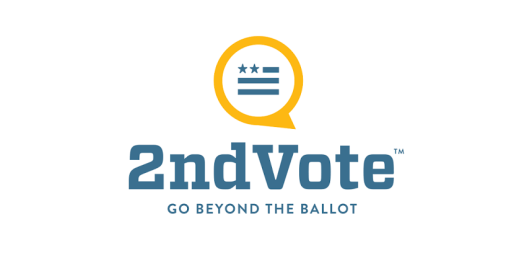 Where Do Corporations Stand on the Issues? There’s an App for That
Written By Andrew Willis   |   07.18.22
PRINT

It’s no secret that social liberals have been winning the publicity battle in recent years. Whether on the issue of marriage or the lives of the pre-born, conservatives have been routinely out-spent, out-marketed, and out-publicized. Why? A substantial part of the reason is being out-funded—miserably out-funded.

For example, the Humans Rights Campaign, the powerful force advancing LGBT issues, has an annual budget of over forty-five million dollars, an amount that pro-family groups such as IFI only dream about.

The more alarming aspect, however, is that a significant portion of the monster budgets of Leftist organizations comes from our own pockets. I am not referring just to government funding of half a billion taxpayer dollars to abortion providers annually. I’m also referring to the money we voluntarily give.

I’m referring to businesses that we regularly patronize and which contribute their big corporate dollars to issues contrary to our beliefs. Starbucks for example has been funding Planned Parenthood for years. American Airlines is a platinum sponsor of the Human Rights Campaign. Also consider the numerous corporations that signed an amicus brief asking the U.S. Supreme Court to unilaterally redefine marriage in the Obergefell decision. Do they deserve your hard-earned money?

This is not to say we are all sentenced to a life of eating only Chick-fil-A sandwiches and entertaining ourselves with Hobby Lobby crafts. There are many well-known businesses that have remained neutral on the culture wars and in some cases have even contributed to conservative causes.

So, how do we distinguish between the good and the bad? Let us again remind you about this fantastic website and app…

2ndVote.com, a non-profit organizations allows users to view which brands align with their values.

2ndVote tracks contributions from corporations on issues you care about, such as life, marriage, gun rights, and even environmental issues. Their goal is to help you make better decisions when you cast your 2nd Vote every day by letting you know where your money really goes when you’re buying a product, eating at a restaurant, or supporting an organization.

Admittedly, it can be discouraging to uncover the contributions of your favorite brands. However, it is not necessary to purge our shopping lists to the point of absolute purity. If there are two competitors that provide similar products or services with only one supporting causes that violate your beliefs, embrace the opportunity to support family values.

Our motive is not vengeance against those businesses that support foolishness and evil. Our motive is to support those who have refused to cave in to pressure from the Left, instead choosing to remain neutral. By downloading the app and using the website, we have yet another means by which to affect positively our the culture.

Your voice for pro-family values in Illinois!

Andrew Willis
Andrew is a Chicago-based attorney, working in corporate and wealth-planning matters. He graduated with honors from the Chicago-Kent College of Law where he was here he served as an Executive...
Full bio and more from Andrew Willis
b
a
x
r