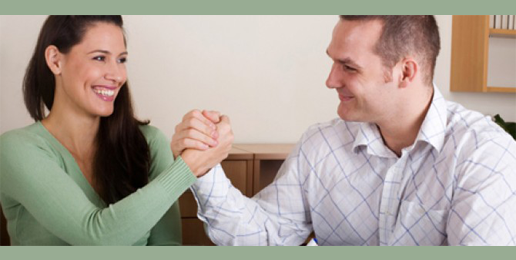 The Marriage Foundation out of England recently published a report studying unhappily married adults.   Specifically they looked at 10,000 young marrieds who had newborn babies in 2000 or 2001.   They studied a segment of these new parents based upon the question “how happy are you in your relationship?”   Mothers were also asked if they suspect they are on the verge of separation.

They found 5 percent were unhappy in their relationship soon after the baby was born. Just under a third of these then split up. Of the majority who stayed together, only 7 percent were still unhappy ten years later.  In fact, by the time their child was 11 years old, 68 percent of those unhappy marrieds, now said they were happy in their marriage.

In other words, most people who are unhappily married end up happy if they stay with it in their marriage.