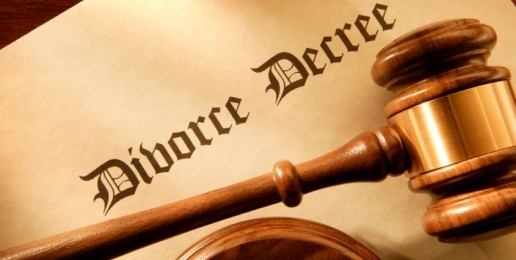 There’s a recent study out reporting that not only are divorce rates higher in parts of the country where there is a large concentration of Conservative Protestants, but that these people are also influencing their neighbors to be more divorce-prone. Very bad news indeed.

That is, if it were true, which there is good reason to conclude it is not. Here is a very good analysis of the study itself from the folks at the Institute for Family Studies.

It seem implausible that one could deduce a causational link between Conservative Protestants and higher divorce rates in a community. This has been done before by others and incorrectly. Many scholars have asserted that it is more of what I call a “mobile-home belt” problem, than a bible-belt problem. The authors of this study said they controlled for income/poverty, but I don’t think it can be dismissed that easily. Also it is, as this study admits, it is a “couples marrying and having babies very young” problem – which does increase likelihood of divorce – and they connect this with being consistent with Conservative Protestant teaching. This is a pretty creative leap.

And a side note worth mentioning: Jennifer Glass, who is a fine scholar, is also a leading scholar with the Council on Contemporary Families, a group of academics founded to explain that the married mom/dad/children family triad is certainly “not-all-that” and nearly all alternative family forms are worth being really excited about. This has no impact on how this particular study should be judged – as it should be on its own merits – but it does reveal clear partisanship of the author to a particular family ideal: traditional is bad, new alternative is good.

Anyway, the study has been in the news, so thought I would offer some additional insight that students of the family should know about.

This article was originally posted at the GlennTStanton.com blog.