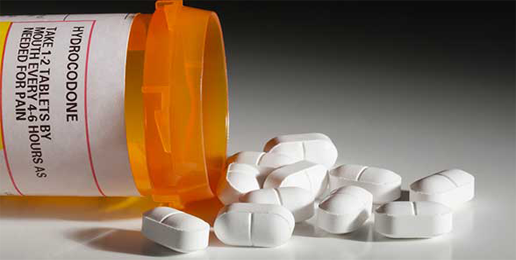 There is a great deal of talk about America’s opioid crisis and what can be done about such drugs.  This has led to a focus on narcotic painkillers.  In reality, America has an addiction problem.  “What might be some of the factors leading to such addictions?” is a slightly different twist to a lot of the attention placed upon the types of drugs being abused.  Could certain trends be connected to this dependent behavior?

In 1960, only 3 percent of men in their prime were not in the U.S. labor force.  Today, that number has risen to 11 percent.   What impact might that have on men and the male psyche?  Is there a connection between a loss of work, government assistance, and substance abuse?

Here’s one possible revelation.  Among non-working men ages 24- 54 roughly half are taking a pain pill during the day.  Two-thirds of those are prescription medicines.

And then there is this: two-thirds of nonworking men who take pain pills use government programs, especially Medicaid, to pay for them.

If there is a connection, the question seems to be “did losing work increase drug use or abuse?” or “did more drug abuse lead to a less employment?”  One may wonder too, what the secondary effects from the government’s role might be, if any, in paying for such a large chunk of these medicines.  The study shows a trend, but is it not conclusive. Still, it is worthwhile to contemplate possible links to certain social problems.