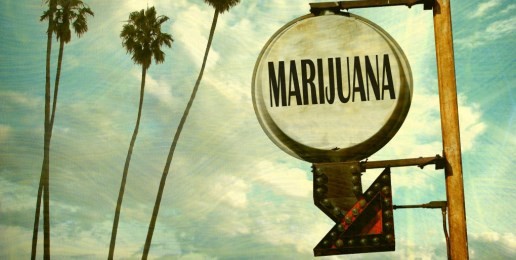 A massive new study sponsored jointly by Duke University, the University of California at Davis and other research institutions shows that marijuana is hardly a harmless diversion.

The long-term focus on heavy users shows that those who smoke marijuana four times a week or more suffer serious consequences in terms of economic and career success. About a third of non-users improve their economic standing dramatically after twenty years, but only 7 percent of the pot smokers do. And a majority of the pot smokers slide down the career ladder, while only 15 percent of others do. These associations remain even when controlled for race, education level, family background and other factors.

This doesn’t prove that marijuana is more addictive or physiologically harmful than legal substances like tobacco and alcohol, but it does indicate that long-term, heavy use – especially when begun in adolescence – carries powerful risks.