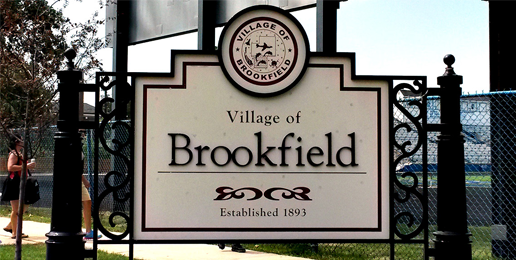 Next month, Village of Brookfield officials will continue the debate on whether or not to allow marijuana dispensaries and marijuana businesses from setting up shop. No trustees have yet made their opinion known except to say they need input from residents.

According to an article by Bob Uphues:

The village board likely will take up the subject of recreational cannabis at its next meeting on Sept. 9. However, if trustees decide they want to allow a cannabis dispensary to open in the village, it could still be at least a couple of months before local laws regulating such businesses are nailed down.

Although the licensed growth, sale, possession and use of marijuana will be legal in Illinois effective January 1, 2020, the legislation signed into law by Governor JB Pritzker allows villages, cities and counties to opt out of marijuana retail sales. This gives communities the opportunity to limit drug traffic by saying “no” to the retail presence of a federally classified Schedule 1 Drug, which is a dangerous intoxicant that the DEA deems has “a high potential for abuse.”

Knowing what we know about the tragic and often irreversible effects of marijuana, we cannot in good conscience permit a retailer to peddle a drug that robs so many youth of their future and compromises the safety of our citizenry. Instead of making Brookfield a haven for those selling the drug and those seeking to purchase it, let’s make it a refuge for families seeking to shield their loved ones from this drug’s destructive path.

Next month’s meeting might lead to a vote that will shape the future of Brookfield.

Take ACTION: Click HERE to send an email to Village President Kit P. Ketchmark and all six Village Trustees asking them to reduce drug traffic and protect the families of the community by passing a ban on the retail sales of marijuana. You can also call Mr. Kechmark’s office at (708) 485-1400 to urge him to ban retail marijuana sales in Brookfield.