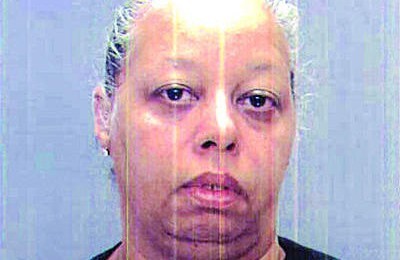 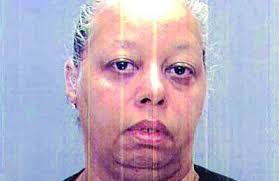 Gosnell, who has no formal obstetrical training, has been accused of delivering viable children alive in the sixth, seventh, and eighth months of pregnancy. He then allegedly killed the children by using a scissors to sever their spinal cords.

Gosnell’s wife acknowledged that she assisted Gosnell with abortions on Sundays. She admitted that she “helped do the instruments” in the operating room despite having no medical training. Pearl Gosnell joins six other employees who have plead guilty to various charges involving the late-term abortion mill.

One of those employees, Tina Baldwin, plead guilty to having her fifteen year-old daughter administer anesthetics to women receiving abortions despite the fact that neither one had any medical training.

Yet another employee who plead guilty, Lynda Williams, was hired by Gosnell to clean operating room instruments. Soon she was performing ultrasounds and anesthetizing abortion patients. She was charged with administering lethal doses of Demerol and other drugs to Karnamaya Mongar, who died of cardiac arrest.

Gosnell’s clinic had not been inspected by Pennsylvania health officials for seventeen years. The Pennsylvania General Assembly has advanced new legislation to strengthen regulation of the state’s abortion facilities.

LifeNews.com reports that one of the legislators, Pennsylvania State Representative Margo Davidson (D-Upper Darby), offered some personal testimony during the debate. Representative Davidson shared that her 22-year old cousin, Semika Shaw, died as a result of another botched abortion at Gosnell’s clinic.

This is why it is so very important to support legislation to require that abortion clinics in Illinois meet basic safety regulations of other similar outpatient treatment centers.  (They have never been regulated.)