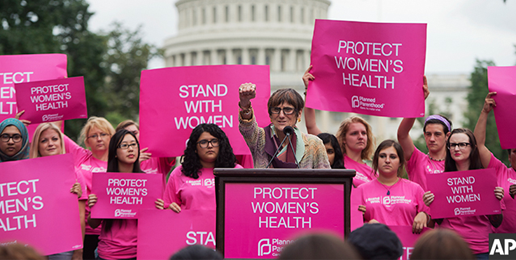 In a stunning December 20, 2018 New York Times article  titled “Planned Parenthood Is Accused of Mistreating Pregnant Employees”, former employees of the $1.5 billion dollar ($543.7 million in government grants and reimbursements) organization assert that they were discriminated against because of their pregnancies.

The New York Times has long been one of the staunchest supports of Planned Parenthood as a great champion of “reproductive choice” through abortion, so it is ironic that their article paints a terrible picture of how the organization treats its own employees when they make the reproductive choice to have a child.

The New York Times interviewed several current and former employees of Planned Parenthood who described discrimination that violated state or federal laws against pregnancy discrimination by declining to hire pregnant job candidates, refusing requests by expecting mothers to take breaks and in some cases pushing women out of their jobs after they gave birth.

Perhaps the most heartbreaking story was that of  Ta’Lisa Hairston, an employee who became pregnant but later started battling high blood pressure that threatened her pregnancy. However, her multiple medical orders stating she needed frequent breaks  were ignored by management. Her hands swelled so much that she couldn’t wear the required plastic gloves and her doctor ordered bedrest. When she returned with orders not to work over 6 hours, she worked a much longer shift and few days later had to have an emergency C-section at 34 weeks. She resigned after repeated calls urging her to return to work before her guaranteed 3 months under the Family and Medical Leave Act was up.

Dr. Leana Wen, the new head of Planned Parenthood, says that the organization is looking into the allegations and will be “conducting a review to determine the cost of providing paid maternity leave to nearly 12,000 employees nationwide.”

THE REAL TROUBLE WITH PLANNED PARENTHOOD

Planned Parenthood tries to downplay its’ role as the largest provider of abortion in the U.S. by touting  services like breast cancer screening (without mammograms), birth control pills and devices, pregnancy tests, etc. to low-income women even though the reality is that there are many more places, such as federally qualified community health centers (which do not provide abortions) that provide more comprehensive health care services than those offered by Planned Parenthood.

But the larger problem is that it is hard to reconcile two completely opposite philosophies: an unborn child is nothing more than tissue that can be removed by abortion if a woman so chooses vs an unborn child is a living human being deserving of protection. Planned Parenthood is firmly on the side of the first philosophy.

So it perhaps it should not be a surprise that a pregnant employee who wants her unborn baby might pose a challenge in a Planned Parenthood abortion clinic. 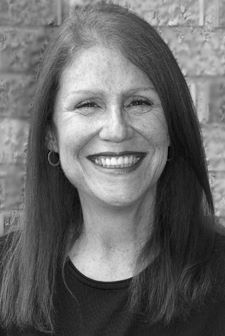