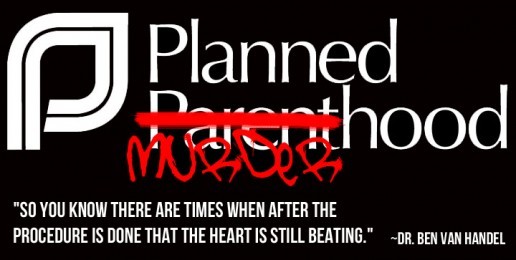 When I was in high school, I sat next to a young lady in class who quietly mentioned to her friend that she’d had an abortion. At the time I didn’t completely grasp the heartache that she must have been experiencing though I could see the pain in her eyes. The only other detail I remember is that she said it was physically painful. It was a haunting conversation.

Under virtually no scenario is abortion the provision of healthcare. We must not grant validity to such a falsehood. Ending the life of a child is anything but healthcare as women often suffer emotional and physical harm from having an abortion.

A recent poll showed that 58 percent of likely voters oppose government subsidizing of Planned Parenthood. Even with the majority of Americans feeling this way, Congress has repeatedly failed to end the taxpayer funds to those who carry out the barbaric act that is abortion. Although I’m angry that Congress is complicit in this, I believe that abortion is likely to be ruled on at the Supreme Court in our lifetime. If the court were to hear a pro-life case, it is likely that it would overturn Roe v. Wade. Especially if President Trump adds another judge to the Supreme Court.

Over 1,000 babies’ lives are ended each day in Planned Parenthood facilities across America. This is terribly wrong.  At a minimum, we should stop sending our tax dollars to such an organization.

America will be judged by God for the way we treat the most vulnerable among us. Whether it be the elderly or infants. My prayer is that this generation will be remembered as the one that not only ended the taxpayer funds to abortion providers but ended the horrific practice altogether.

This article was originally posted at AFA.net

Margaret Sanger and the Racist Roots of Planned Parenthood

Planned Parenthood: This Evil, Baby Murder Mill Must Be Defunded