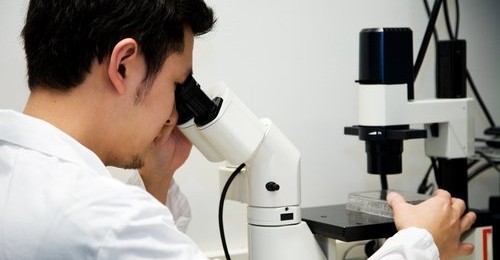 The court ruled in favor of a suit filed by Dr. James L. Sherley, a former MIT professor and scientist, and other researchers who said human embryonic stem cell research involves the destruction of human embryos. They also made the very sensible argument that funds plowed into useless ESC research are depriving life-saving research and cures with adult stem cells.

Judge Royce Lamberth granted the injunction after finding that the lawsuit would likely succeed because the guidelines violated current law banning the use of federal funds to destroy human embryos.

The lawsuit says the guidelines violate the Dickey-Wicker appropriations provision regarding embryo research that prohibits federal funding of the creation of human embryos by any method, explicitly including humancloning, or any “research in which” human embryos are harmed in any way.

The National Institutes of Health received 50,000 comments almost all of which were opposed to funding this research on human embryos, and by its own admission, NIH totally ignored these comments.

Human embryonic stem cell research has yet to help a single patient, unlike adult stem cell research — which has helped patients with more than 100 diseases and medical conditions and which President George W. Bush supported with hundreds of millions in federal funding.

The Obama administration could appeal the decision or try to rewrite the guidelines to comply with U.S. law. Since the judge implied they would not win on appeal, they might go to Congress. They will have to pass something before the end of this session.