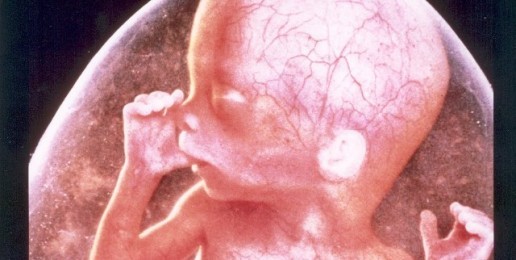 During the last several months, three mid-west candidates campaigning for Congress and the U.S. Senate have stirred controversy by trying to explain their pro-life views in situations of rape and incest.

While these candidates may have fumbled in their attempts to articulate their pro-life positions, and while many of us may have winced when hearing their clumsy and labored explanations, pro-life advocates agree and understand that all human life begins at conception and should be legally protected. The truth that life begins at conception doesn’t change because of the terrible circumstances under which a small percentage of babies are conceived.

Pro-life candidates who oppose rape exceptions are to be applauded for their courage, honesty, and moral consistency. Not only are they willing to take unfair criticism from pro-abortion groups, but as we are seeing this election cycle, they also have to deal with heavy coverage from local and national media, which typically do not understand the implications of the belief that life begins at conception.

The pro-life position is simply this: we firmly believe that an innocent unborn child doesn’t deserve a death sentence because of the crime of his/her father.

Kudos to every candidate who is willing to be consistent in his or her stand for the sanctity of life.