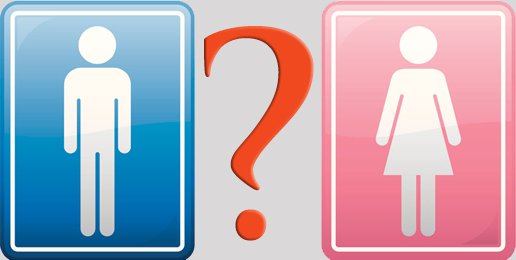 While “progressives” continue to push for the eradication of public recognition of and respect for sexual differentiation in restrooms and locker rooms, they also studiously avoid answering essential and relevant questions. Here are the questions conservatives should ask and ask and ask. And they should demand answers from foolish school board members who sexually integrate private spaces.

Does biological sex/anatomy have any meaning related to intimate activities?

Are special privileges for those who masquerade as the opposite sex fair?

Are schools maligning students who object to sex-integrated private spaces?

Pragmatic issues with co-ed restrooms and locker rooms that schools must address.

Miscellaneous other important questions for Leftists about gender dysphoria

Before we all jump whole hog into the pigpen of subjectivism where Leftists have been wallowing for half a century, let’s use our noggins and try to force our mucked up friends to use theirs.