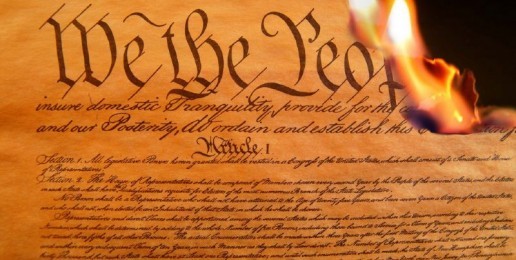 In another blatant example of a judge playing legislator — ignoring the separations of powers — a Boston-based federal judge has struck down the bipartisan Defense of Marriage Act (DOMA) passed by Congress and signed by President Bill Clinton in 1996.

Radical homosexual marriage activists have tried time and time again to win public approval of their agenda, and they have failed each time. This is why their strategy is to force so-called same-sex “marriage” through the courts, as they did Iowa, Massachusetts and as they are still trying to do in California.

Americans overwhelmingly believe marriage to be the union of one man and one woman. Just two days ago the Governor of Hawaii vetoed a bill that would have redefined marriage through homosexual civil unions, upholding the will of the people of her state. Forty-five states have laws supporting traditional marriage, with thirty-one states allowing the people the right to vote directly on the issue, all choosing to uphold natural marriage.

DOMA has withstood prior challenges, and I ask you to join me in praying that upon appeal, or ultimately in the U.S. Supreme Court, our federal DOMA will be upheld, and in the decision, affirm the government’s right to recognize the institution of marriage as God designed it to be.