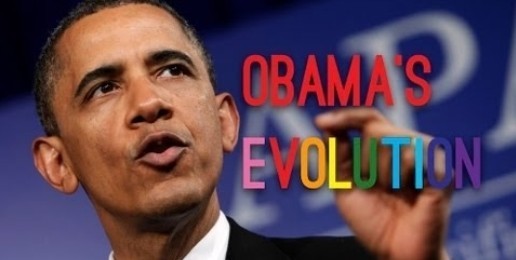 Traditional Values Coalition says one major corporation may be a special target of the Obama administration in forcing acceptance of the homosexual lifestyle.

President Barack Obama has announced plans to sign an executive order banning government contractors from discriminating against employees on the basis of their sexual orientation or gender identity. That’s essentially the intent of the Employment Non-Discrimination Act (ENDA), which would provide special protections for the LGBTQ community. The controversial measure has not passed the U.S. House.

Andrea Lafferty with Traditional Values Coalition tells OneNewsNow the political intent of the proposed executive order is clear – even to some in the liberal press.

“The Washington Post even reports that it is meant to ‘help rally the Democratic base in an election year when voter turnout will be critical,'” she notes. “Another point that’s made is that a number of wealthy homosexual donors did not give money to the Democratic Party because the president had not moved on this issue.”

That same Post article cites gay-rights activists who describe the “executive ENDA” as the fourth and final step Barack Obama can take as president to expand protections for LGBT Americans.

According to Lafferty, about a fifth of the U.S. labor force is government contractors or subcontractors that would have to comply; but one, she believes, is a special target.

“The homosexual advocates have targeted ExxonMobil,” she states. “They do hundreds of millions of dollars of business with the government, and these activists are mad that ExxonMobil will not add the LGBT to their non-discrimination policy – and because of that they want to punish ExxonMobil.”

But at the last shareholders meeting, ExxonMobil officials said there was no need for it since they don’t discriminate. Family advocate Matt Barber predicted after that vote that Obama “may well try to force Exxon to comply with the strong-arm tactics through some kind of executive order.”

Lafferty says homosexual activists and their supporters are after all corporations that won’t protect them, so the executive order is a partial victory.

Take ACTION:  Click HERE to send a message to your U.S. Representative to express your concerns about the frequent and blatant usurpation of the legislative process by the executive branch.  The president should not make law unilaterally.  The U.S. Constitution requires that our national laws be created and approved by both the House and the Senate.

The Employment Non-Discrimination Act is BAAAAACK
b
a
x
r