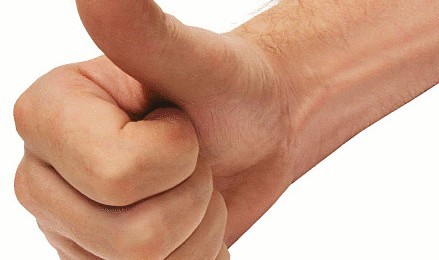 Your Action Makes a Difference!

The “new” gambling bill, which wasn’t that much different from the one passed by the Illinois General Assembly in May, failed in the Illinois House this evening by a vote of 58 to 53 with 3 voting present. This bill received fewer “yes” votes than did the original version which garnered 65 votes.

The champion of this legislation, State Representative Lou Lang (D-Skokie), claimed during floor debate that this newest version was better than the version they passed on May 30th. Apparently, his colleagues disagreed with him.

But there is no time to relax. The Chicago Tribune is reporting that Rep. Lang is working to find two more votes to gain the necessary 60 to pass the bill on Thursday.

Take ACTION: Click HERE to send your state lawmakers an email or a fax to tell them “NO MORE GAMBLING — PERIOD.” Don’t delay in speaking out!

It was frustrating to hear some conservative lawmakers defend their pro-gambling vote by saying that this bill would bring jobs to their districts and to the state of Illinois. If they had taken the time to read the research we provided them on this topic, they would have learned that the social costs associated with gambling include high rates of job loss, divorce, bankruptcy, and foreclosure.  (Source)

Other conservative lawmakers, like Representative Raymond Poe (R-Springfield) defended their votes by suggesting that they were supporting the agricultural industry. They voted for the bill because it would have re-allocated casino money to the horse industry as well as agriculture programs, such as 4-H, soil and water conservation and FFA.

Why are conservative lawmakers concerned with propping up the horse racing industry? Haven’t they learned anything from the “too big to fail” philosophy that infected our federal lawmakers over the past few years? Have they forgotten the conservative principle of free market?

If the horse racing industry is failing, why are we trying to bail them out — and at the expense of the well-being of the families of our state, no less?

And that is why it is so important that you take a few minutes to call or email your lawmakers on these important public policy issues. They need to be reminded just who they serve.

Click HERE TO SUPPORT Illinois Family Institute.
We need your financial support!
Would you please consider making a generous donation right now
to help us as we work to defend and support the families of Illinois?