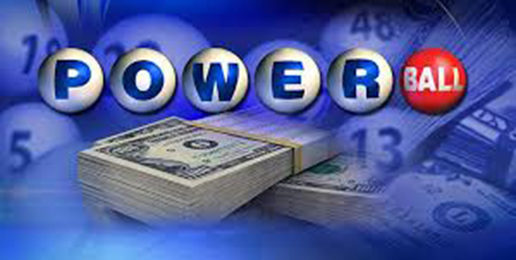 Americans do seem to like gambling. Look at all the people who raced to the local convenience stores to buy a ticket for the recent Powerball. State lotteries still seem to be going strong. Many analysts believe that as much as $120 million might be bet on the Super Bowl.

So who is the biggest winner when it comes to gambling? The easy answer is the government. Consider the recent Powerball jackpot of $1.5 billion. There were three winners each getting $520 million. But the various governments get much of that prize before a check is ever issued to the winners.

The federal government skims off 25 percent off of a lump-sum cash award. And mega-winners are taxed at the highest federal income tax bracket. Then states collect personal income taxes, while local municipal taxes add a few more percentage points to the tax burden. The biggest winner occurred in 2013. She supposedly won $590 million but chose to take it as a lump-sum cash award of $370 million. Once the government was through, she actually got $278 million (less than half of the original winnings).

Not only is government the biggest winner. It is also the biggest hypocrite. State lotteries entice people to “take a chance” because “everyone’s is a winner” and after all, “somebody’s got to win.” This is false advertising, but they are able to get away with it because the Federal Trade Commission doesn’t hold them to the same standards of other products.

And many people are rightly complaining about the hypocrisy of state officials declaring fantasy sports as illegal gambling. On the one hand, these states are promoting gambling through lotteries and sometimes through horse racing and casinos. On the other hand they declare any gambling they don’t control as deceptive and illegal.

Moreover, gambling often is a regressive tax on the poor who hope to get rich quick. But governments won’t stop promoting gambling. For them it’s a great bet.

This article was originally posted at AFA’s The Stand.