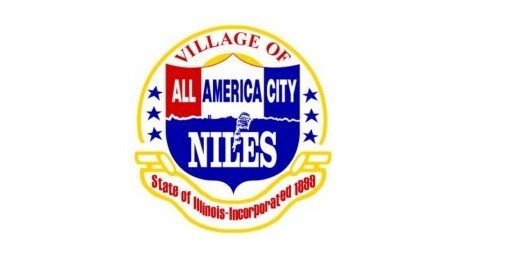 Elected officials in the Village of Niles are hosting an Open Meeting to discuss an ordinance to ban video gambling machines within city limits. The meeting is scheduled for next Wednesday, June 30, 2010, at 7:00 p.m. in the Council Chambers at Village Hall, 1000 Civic Center Drive. Input will be welcomed from Niles citizens and Niles businesses.

Please follow up by emailing the six Village Trustees (listed below) as well.

The Illinois General Assembly passed and Governor Quinn signed into law, a bill allowing liquor-serving establishments to have up to 5 video gambling machines. The law allows for cities and counties to pass ordinances banning these. Dozens of communities and counties have already passed bans, thereby preventing local family restaurants from turning into mini casinos. Video gambling is rightly called the “crack cocaine” of gambling. There’s no skill required and studies have found that it takes approximately one year to become severely addicted, versus 4 years of other forms of gambling.

Thank you for speaking out on this important family issue!

P.S. Get more of my political and cultural commentary on my personal Facebook page HERE.