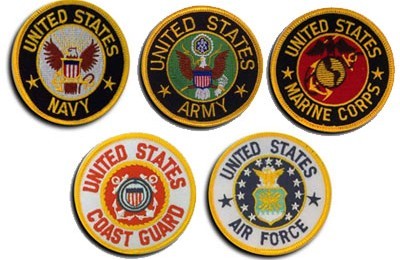 The rush to repeal the 1993 law stating that homosexuals are not eligible to serve in the military, sometimes erroneously referred to by the Executive Order of “Don’t Ask, Don’t Tell,” would change our military in ways we cannot yet measure or understand. Our military leaders — with the exception of Adm. Mike Mullen — understand this and object to the repeal. *

Gen. James Amos, Commandant of the Marine Corps, has said that he was concerned that the repeal of the law would have a negative effect on unit cohesion and combat readiness of the Marine Corps. Who among the members of the Senate is a better judge of that than the commandant?

U.S. Senator John McCain (R-AZ) — a war hero in his own right — is leading the opposition, and he needs Americans to call, fax and e-mail their representatives in Washington D.C. so that a stealth maneuver to homosexualize our military does not occur.

Background
Enforcement of any new “tolerant” policy would result in zero tolerance for servicemen and women who believe that homosexuality is wrong. The military would then be used as a battering ram against American society’s resistance to mandated acceptance of homosexuality.

In August, during his last visit with troops in Afghanistan, Gen. James Conway repeatedly asked gatherings of enlisted Marines throughout Helmand province whether they thought unit cohesion would be harmed if openly gay people could serve. Almost unanimously, the young Marines indicated they felt it would.

The Marine generals’ views parallel those of 1,167 retired generals and admirals who have signed a petition opposing any effort to remove the law.