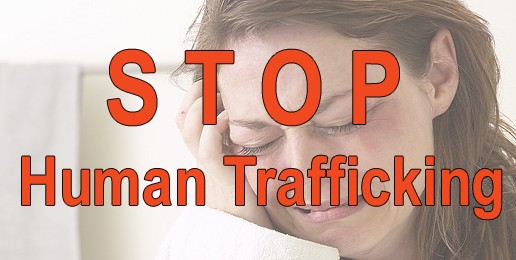 Many pro-family leaders are praising the GOP platform for its strong language in a variety of areas. For example, Phyliss Schlafly noted this week in an editorial in the Washington Times that the platform has the successful three-legged stool model that Ronald Reagan won with through strong national defense, economic conservatism and family values.

One item responsible parents will appreciate is the replacement of language opposing child pornography with a broader call for the enforcement of all laws on obscenity. For years various coalitions have been calling on the U.S. Department of Justice to enforce obscenity laws passed by Congress and upheld by the U.S. Supreme Court. Even when John Aschroft, someone whom I greatly admire, was U.S. Attorney General, his actions on this problem were not much better than that of the Clinton Administration under U.S. Attorney General Janet Reno. (Not since Bush 41 has any Justice Department done much other than enforcement of child porn laws, although under the Bush 43 administration an increased emphasis on human trafficking began to appear, which is related to our pornographic culture.)

Placement of this broader call to action into the Republican Party platform may help achieve that much needed enforcement if U.S. Attorney General Eric Holder is replaced by a different administration.