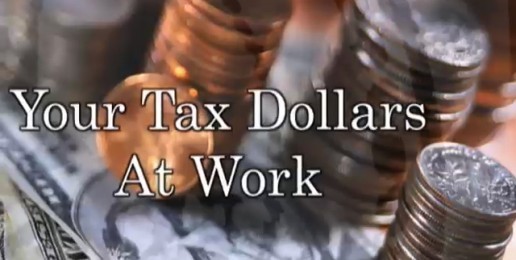 The U.S. House of Representatives will begin voting this week on HR 3, “The No Taxpayer Funding for Abortion Act.”

HR 3 will prevent the use of federal taxpayer funds to pay for elective abortion. If HR 3 does not become law, we as taxpayers may soon be paying for 675,000 abortions a year.

Take ACTION: Please send a messge to your U.S. Representative and your two U.S. Senators to support HR 3. The message will also go to President Obama and Vice President Biden.

Thank you for taking action.