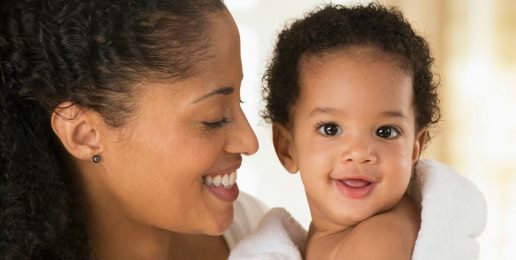 The American people have returned a pro-life majority to Congress and have elected a president committed to rolling back the Obama administration’s radical abortion policies and to appointing pro-life justices to the U.S. Supreme Court. This presents an incredible opportunity for defending innocent human life. Now is the time to act.

President-elect Donald Trump should act to defend life and conscience immediately after he takes the oath of office, and should:

With a pro-life majority in both the House and the Senate, pursuing a life-affirming agenda is a must. Congress should:

Promoting a Culture of Life

The success of pro-life candidates up and down the ballot is a victory for the pro-life movement. But more importantly, it is a victory for the most vulnerable and innocent among us. Since Roe v. Wade and Doe v. Bolton effectively legalized abortion on demand, more than 56 million children have been denied the opportunity to live.

For over 40 years, the pro-life community has worked to counter the devastating impact abortion has had on mothers and their unborn babies, witnessing to the fundamental truth that from the moment of conception, a distinct human being with inherent worth and dignity has a right to life.

Congress and Trump have an opportunity to codify important policy riders, stop the flow of taxpayer dollars to organizations that perform or promote abortion, end the inhuman practice of late-term abortions on babies who are viable or capable of feeling pain, appoint pro-life justices to the Supreme Court, and much more.

They should take action with confidence, knowing that Americans have spoken for life at the ballot box.

This article was originally posted at the DailySignal.com