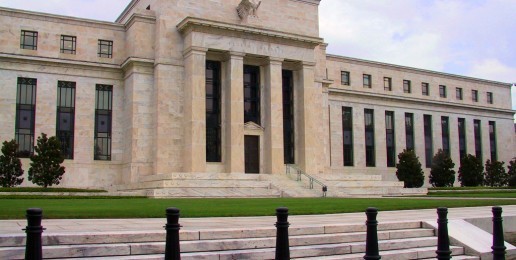 Are the Mega-Rich Really Taxed Less Than Secretaries?
09.23.11
PRINT

President Barack Obama makes it sound as if there are millionaires all over America paying taxes at lower rates than their secretaries. “Middle-class families shouldn’t pay higher taxes than millionaires and billionaires,” the president said Sept. 19.

The data tell a different story, though. On average, the wealthiest people in America pay a lot more taxes than the middle class or the poor, according to private and government research. The wealthy pay at a higher rate, and as a group they contribute a much larger share of the overall taxes collected by the federal government.

In his White House address Monday, Obama called on Congress to increase taxes by $1.5 trillion as part of a 10-year deficit reduction package totaling more than $3 trillion. He proposed Congress overhaul the tax code and impose what he called the “Buffett rule,” named for billionaire investor Warren Buffett, who said he wanted to be taxed more.

Obama’s rule says, “People making more than $1 million a year should not pay a smaller share of their income in taxes than middle-class families pay.”

The problem with the Obama-Buffet tax hike is that there are some important facts missing. “When Buffett receives dividends and capital gains, it is true that he pays ‘only’ 15 percent of that money on his tax return,” said Dan Mitchell, a tax policy analyst for The Cato Institute. “But dividends and capital gains are both forms of double taxation. So, if he wants honest effective tax rate numbers, he needs to show the 35 percent corporate tax rate.”

This year, households making more than $1 million will pay an average of 29.1 percent of their income in federal taxes, including income taxes and payroll taxes, according to the Tax Policy Center, a Washington think tank.

The Tax Policy Center estimates that 46 percent of households, mostly low- and medium-income households, will pay no federal income taxes this year. But most will pay other taxes, including Social Security payroll taxes.