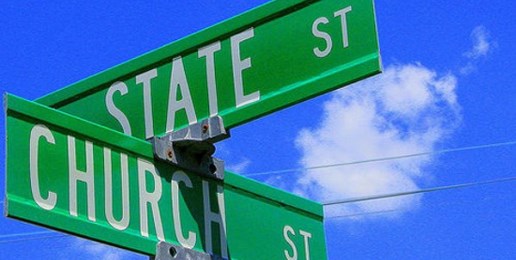 When interviewed on The View regarding the recent Orlando shootings, ABC correspondent Sara Haines repeated a sentiment common to liberal political pundits.

“Right now politicians, especially those that make law in the name of their faith need to step back for a second and say I respect you for your belief. Let’s remember that unless you keep that at home in your family where you can impress that on people, our politics need to remain without religion.” [i]

Does she have a point? Must Christians confine their religion to church buildings and homes? Of course not! In our country our government, laws, and social expectations are to a great degree public expressions of the Christian faith.

The wail of “Christians must not impose their beliefs on us” comes not from philosophical concerns but rather from fear of criticism. These are activists who see that Christian community is frustrating their aims. They’re afraid that that someone will actually ask why this or that policy is so compelling that all must be bulldozed into obedience.

So should you leave your religion at home? Certainly not! Doing so is dereliction of duty to Christ. Christians have a right, and divine responsibility, to continue to influence each part of the world they touch, whether people or property or public institutions.

[i]       Sara was interviewed on the 06/13/16 episode of The View: http://www.newsbusters.org/blogs/nb/kristine-marsh/2016/06/13/abcs-sara-haines-conservative-christians-keep-your-religion-out

[ii]      Samuel Rutherford’s work Lex Rex established that a civil leader must be subject to law or he becomes a tyrant, a law unto himself. http://www.breakpoint.org/the-center/columns/viewpoint/15158-rex-lex

[iii]     D’Souza says modern slavery wouldn’t have ended were it not for Christians: http://townhall.com/columnists/dineshdsouza/2008/01/14/how_christians_ended_slavery

[iv]    The churches provided the civil rights leadership and resources to plan and engage the populace to regard blacks and whites as having equal legal and social rights. https://cdn.americanprogress.org/wp-content/uploads/kf/rel_Bernard_Lafayette.pdf 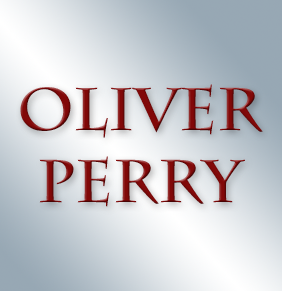 A Challenge to Pro-Life Voters