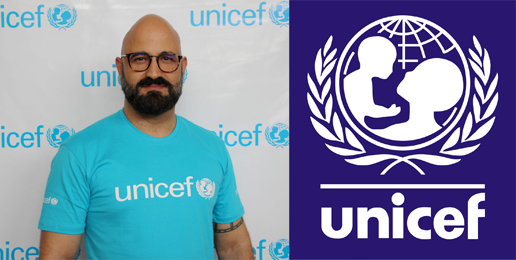 As Brazilian lawmakers worked to recognize and legitimize home education, which has been wildly successful in the United States for decades, senior United Nations “education” bureaucrat Italo Dutra warned that homeschooling threatens “harm to children and adolescents.”

The UN hack’s reasoning behind the bizarre screed is that school is supposedly “fundamental to guaranteeing the right to learning, socialization, and a plurality of ideas, in addition to being an essential space for the protection of girls and boys against violence.” By “plurality of ideas,” he no doubt includes the grotesque UN sex-ed standards that would shock any normal person.

Ironically, though, the UN’s own key documents such as the Universal Declaration of Human Rights (UDHR) actually protect the right of parents — not government — to direct the education and upbringing of their children. In fact the UN declaration states that parents have a “prior right” to choose the education of their offspring.

At the time, following the defeat of Hitler, humanity said “never again.” But with World Word II so far in the rearview mirror, and with generations of children indoctrinated by governments to believe in statism, those lessons on the extreme danger of allowing government to sideline parents have been obscured in many places.

While homeschooling has been taking place successfully in Brazil for decades, it has so far existed in a kind of legal limbo. The nation’s Supreme Court called on lawmakers in 2018 to enshrine the practice, ostensibly protected under the Brazilian Constitution, in federal law. And President Jair Bolsonaro, sometimes known as “Tropical Trump,” has been a vocal supporter.

However, totalitarian forces including UN operatives, communist politicians, and even well-known “Christian” charities such as World Vision have sought to demonize and restrict the rights of parents to educate their own children. Regimes and governments including those in North Korea, China, Cuba, Germany, and Sweden have made similar arguments to justify persecuting homeschooling families.

The UN has become increasingly vociferous in its efforts to restrict the fundamental human rights of parents to direct the education of children. In fact, the dictator-dominated UN “Human Rights Council” passed a measure in 2015 calling on governments to regulate private schools, as well — supposedly to protect “human rights.”

Meanwhile, leading UN officials, including a top UNICEF “child rights” campaigner, have been repeatedly caught raping and sexually assaulting children. Estimates by former officials suggest some 60,000 women and children have been raped by UN “aid” workers and “peace” troops in the last decade.

The UN should have no say in nation’s policies on education or anything else. The fact that an unelected agent of the dictators’ club is lobbying against fundamental human rights offers more proof that this rogue collection of tyrants, perverts, and kleptocrats must be not just reined in, but abolished, for the benefit of mankind.

This article was originally published at FreedomProject.com

Parents, You Have Choices – Think About Homeschooling!