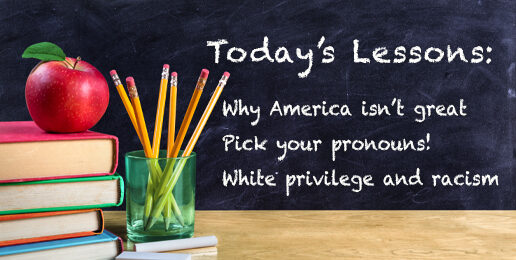 There are countless reasons for all parents to immediately protect their children from government schools, as quickly as possible. Here are our top reasons:

Visit PublicSchoolExit.com, founded by Alex Newman and other leaders, for more resources to help you get your children out today.