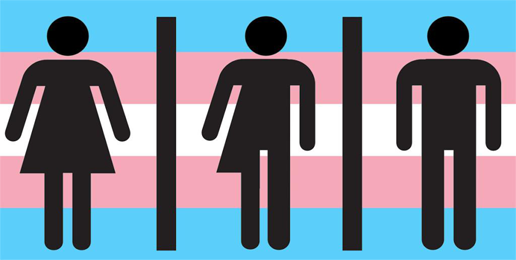 53 Companies: We Believe Boys Should be Allowed in Locker Rooms with Girls
03.04.17
PRINT

The American Civil Liberties Union of Virginia sued the Gloucester County School Board in Virginia over its policy that protects students’ privacy and safety by reserving restrooms and locker rooms for members of the same biological sex, while providing an alternative private facility for students uncomfortable using a facility that corresponds with their sex. The ACLU asserted inaccurately that the school board violated Title IX, a federal law, and the 14th Amendment’s Equal Protection Clause when the district declined to allow a female student to use the boys’ restrooms. Title IX specifically authorizes schools to have single-sex restrooms and locker rooms.

Attorney Kupec reacted to a similar brief filed in this case (Gloucester County School Board v. G.G.) by 53 companies who explain that they are in favor of allowing students of the opposite sex into each other’s locker rooms, shower facilities, and restrooms in public schools:

Big business shouldn’t be advocating for boys to share the girls’ locker rooms and showers—and vice versa—in our public schools, and yet that’s precisely what these 53 companies are doing. What they should be supporting is the bodily privacy and dignity of all students, instead of simply disregarding the rights and reasonable concerns of many students and parents.

These companies say in their brief that they ‘recognize that employees cannot work as effectively when they are worried about how their children are being treated at school,’ but the companies are completely unconcerned about the dad who knows his daughter has to change for gym with a boy in her locker room. Worse, the companies would characterize that dad as having a ‘lack of any reasoned justification’ for his concerns, as the brief puts it, or as having a lower ‘level of enlightenment,’ as some activists have revealingly stated.

The first duty of school districts is to protect the bodily privacy rights of all of the students who attend their schools and to respect the rights of parents who understandably don’t want their children exposed in intimate changing areas.”