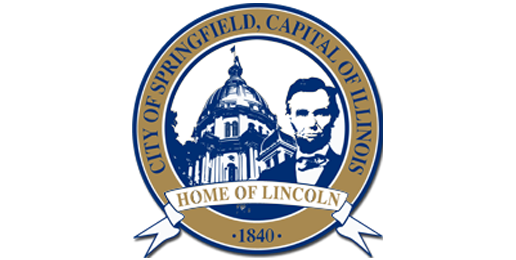 On Sept. 24, I attended the Springfield City Council’s Committee of the Whole meeting along with Anita Bedell of the Illinois Church Action on Alcohol and Addiction Problems and other citizens to voice our concerns on the recent legalization of recreational marijuana.

Several citizens commented on the destructive cost to society on the use of recreational marijuana. Gary Pierce, a local alcohol and drug counselor, has a major concern for the youth and homeless. He said “Take into consideration the youth when you make this happen, and think about your own children and your grandchildren.”

While the majority of the council voted to allow for the recreational sales and cultivation within city limits, Ward 7 Alderman Joe McMenamin proposed an ordinance that would see Springfield opt out of sales and cultivation. McMenamin said: “Marijuana poses particular dangers to young people and saying that allowing it to be sold legally sends a wrong message.” It was of no surprise that the aldermen voted 9-1 to reject the attempt to ban recreational marijuana sales in Springfield because their minds were already made up, even though many citizens spoke out against the expansion of recreational marijuana in Springfield.