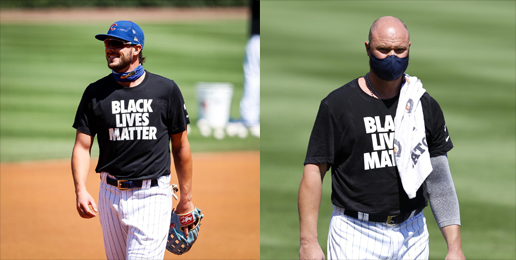 Succumb to a CANCEL mentality at your own risk.  Rather, pushback against ‘distancing’ with measured optimism born of an objective assessment of risk, as beancounters frantically search for plausible deniability when their hair-brained models crumble amidst junk science.

No doubt we’ll soon see a concerted preemptive  movement to postpone Thanksgiving & Christmas emboldened by a new cache of fake news hatched in pie chart laboratories of doomsday defeatism.  Politely inform the Uber-coachman of apocalyptic dismay that you’ll not be participating in their self-loathing nihilism this year but instead emerging victorious from beneath the terror-sustained, destructive mindset which effectively obliterated the preceding twelve months of American life.