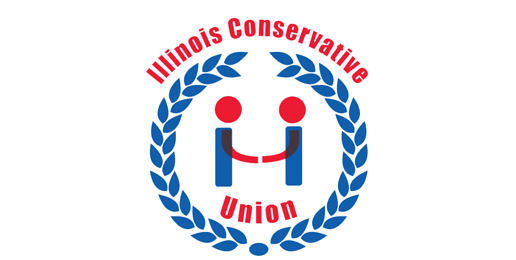 Once more, the legislature races before its May 31st deadline to pass laws repugnant to freedom loving Patriots.  Democrats insist on increasing the rate of flight from Illinois.

2.) Extreme anti-gun laws, increasing the cost of FOID cards (Firearm Owner Identification) by a factor of 10 (5 times the cost, half the valid period).  House Amendment 1 to Senate Bill 1966 requires FOID applicants pay all costs for background checks and fingerprinting at State Police locations, around $150.  Private gun transfers become Class 4 felonies.  This is a tax on our Second Amendment rights.

3.) Extreme recreational marijuana legalization. The new weed is far stronger.  Experience in Oregon and Colorado shows increase in marijuana-impaired auto crashes.  Expected tax revenues will be dwarfed by increased public costs. Imagine the higher risk to high school (and younger) students, failing to become productive members of the workforce – another reason for businesses to avoid “Wacky Illinois” as a site for their operation.

4.) SB 2090 would put a polling place in Cook County Jail for inmates.  Every possible effort to make voting as easy (and as unmonitored) as buying a Snickers bar, including Vote by Mail, is a priority for Dems.  Cleaning up voter rolls is not.