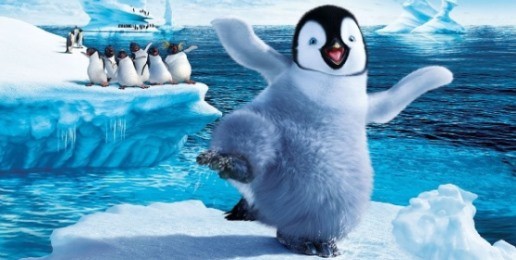 Someone Tell The Record Polar Ice Cap It Should Be Melting
Written By John Biver   |   05.22.14
PRINT

James Taylor (no, not the singer, as this James Taylor isn’t afraid of pointing out) is “the managing editor of Environment & Climate News, a national monthly publication devoted to sound science and free-market environmentalism. He is also senior fellow for The Heartland Institute, focusing on energy and environment issues.” In a short post at Heartlands’ website, he demolishes the whole “the oceans are rising because of melting glaciers” scare mongering going on in the dishonest media fueled by the political left.

Taylor’s post was only one of many in just the past few days on the side of “sound science” — and the question always is, which side’s argument reaches more people? For a sampling, click here, here, and here. As for Taylor’s Heartland post — read it and tell me that we can’t win the information war with this kind of content — if we’d only just reach enough people:

The Southern Hemisphere polar ice cap for the month of April 2014 surpassed its greatest April extent in recorded history. The new record extends a long-term expansion of the Antarctic ice sheet that defies alarmist claims that global warming is or should be melting the polar ice caps.

Ironically, the record Antarctic ice extent occurred as global warming alarmists released a paper claiming recent global warming has now made it inevitable that Antarctica will lose its ice cap nearly 1,000 years from now. The establishment media has given the alarmist paper extensive and uncritical press coverage, even though objective scientists have pointed out glaring flaws in the paper. For example, objective scientists question why recent warming has put the Antarctic ice sheet past a tipping point when the ice sheet has survived many warmer periods in the past.

For more information on Environment & Climate News and the Heartland Institute, click here.

John Biver
John Biver is a Christian, an American citizen from Illinois, and works in the arena of applied political science. He is a writer, activist, and analyst with over twenty-five years...
Full bio and more from John Biver
b
a
x
r