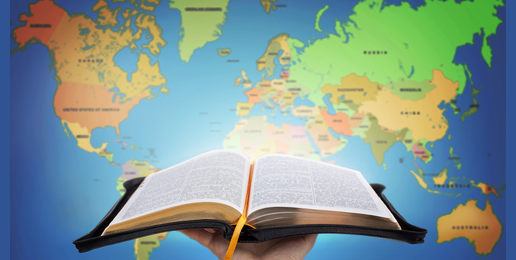 I was given a booklet from Haggai International Ministries called “What in the World is Going On?” It presents the changing demographics of faith around the globe.  Here are some interesting findings: