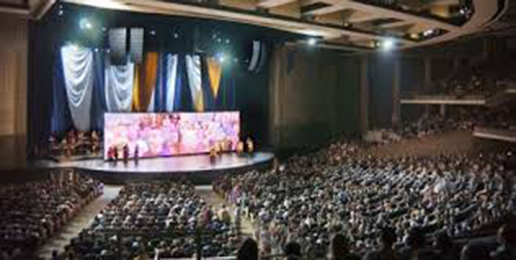 There is an interesting article on six church trends in America that you may want to check out.   The last trend may be of particular interest to our readers.  It points out, according to new research, that many churches are politically active but not the ones you might expect from the media perception.

One-third (34%) of churches participated in at least one of eight political activities asked about in the National Congregations Study from Duke Divinity School.

The study involved 3,800 congregations and over 70 denomination as well as Buddhists, Muslims, Jews and other religious groups. Yet, evangelicals are the least politically active with only 23% taking part in at least one activity such as voter’s guides or participating in a march or demonstration.  That may explain a lot about the condition of our culture.

By comparison, one-third (33%) of mainline churches, just under half (45%) of Black Protestants, and three-fourths (75 %) of Catholics participated in at least one political activity.

This is not to say that churches are not capable of or actively doing cultural things in regard to the world around them. Many churches simply choose social service over civic matters.  The study points out:

I believe churches are a vital part of our nation’s social fabric and they are able to, and ought to, do both social and civic duties, after fulfilling their first calling of the Gospel.