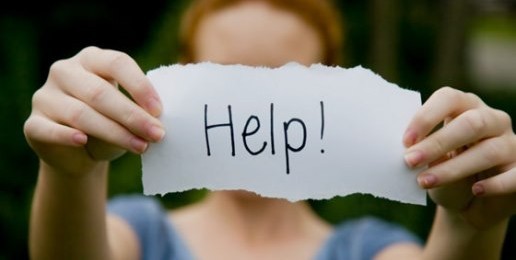 Will High Court Let Teens Get the Counseling They Want?
Written By Charlie Butts   |   08.14.15
PRINT

A Christian legal organization is asking the U.S. Supreme Court to take up a case prohibiting counseling for young people who want help ridding themselves of same-gender attractions.

New Jersey and California have passed laws barring professional counselors from offering therapy to youth, even if the boy or girl has requested it for whatever reason, including religious beliefs.

“We challenged that in court obviously as a violation of the First Amendment as a right to the counselors’ free speech rights, the rights of the minors to receive that information, the rights of parents to direct the upbringing of their children, and the rights of all of them to the exercise of their religion,” Schmidt reports.

He contends it is a gross intrusion into private relationships between parents, their children, and counselors.

“Here the government steps in and says, ‘You can talk to minors about sexual orientation, and you can talk to them about same-sex attractions and gender confusion, but only if you can do it from an encouraging and affirming standpoint,'” the attorney relays.