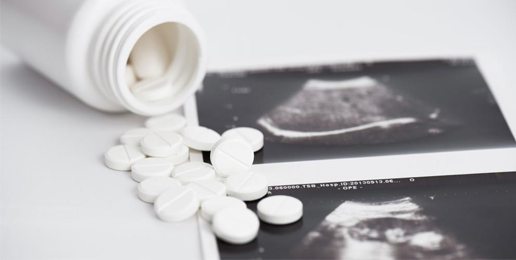 A federal court has granted a Christian liberal arts college in Pennsylvania a permanent injunction against the Obama-era abortion pill mandate that required the school to be complicit in providing health care coverage that violated its religious convictions.

Conti ruled that the Department of Health and Human Services Obamacare contraception mandate violated the college’s rights under the Religious Freedom Restoration Act (RFRA) by requiring the school to facilitate coverage of services to which it has religious objections.

“[T]he court finds that Geneva is entitled to declaratory relief that defendants’ enforcement of the mandate … and implementing regulations against Geneva and requiring its compliance with the accommodation procedure with respect to providing, paying for, making accessible, or otherwise facilitating or causing access to coverage or payments through an insurance company or other third party for contraceptive coverage services to which Geneva College has religious objections … violates Geneva’s rights under RFRA,” the court document reads.

Are Public Schools Modern Religious Institutions?
b
a
x
r