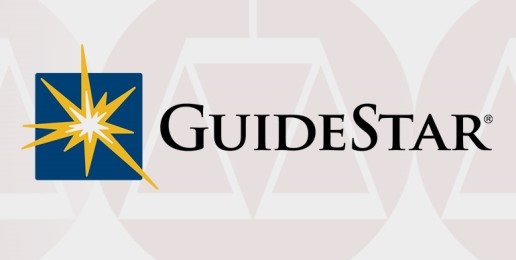 More Americans — even those on the political left — are learning the truth about the discredited Southern Poverty Law Center.

GuideStar USA, which is one of the nation’s leading sources of information about nonprofit organizations, has announced it will remove from its list of “hate groups” dozens of conservative advocacy organizations, many of which advocate for traditional marriage.

The nonprofit world is huge and growing, and to help people navigate through the labyrinth, “nonprofit tracking” companies have been created. GuideStar is one, and this is from its posted mission:

That sounds great, doesn’t it?

One little problem. Here is Rachel del Guidice writing at The Daily Signal a week earlier:

The nation’s leading source of information on U.S. charities faces mounting criticism for using a controversial “hate group” designation in listings for some well-known and broadly supported conservative nonprofits.

Many readers can already figure where this story is going:

The decision by the tracker of nonprofits prompted 41 conservative leaders to protest the move in a letter provided exclusively to The Daily Signal. The letter, dated June 21, asks the website to drop the “hate group” labels put on 46 organizations.

Among the signatories is the Illinois Family Institute’s Executive Director, David E. Smith.

The Daily Signal also reported a few details about the Leftist leadership at GuideStar. The organization cannot call itself “neutral,” if they are to use the thoroughly discredited SPLC.

The letter from the 41 conservative leaders made their case:

GuideStar’s use of the “hate group” designation for certain organizations, many of them Christian, unfairly and inaccurately adopts the “aggressive political agenda” of Southern Poverty Law Center, the leaders write.

Among the organizations represented are the Family Research Council, the American Freedom Defense Initiative, the Immigration Reform Law Institute, the American College of Pediatricians, the National Task Force for Therapy Equality, the American Family Association, the London Center for Policy Research, and the Jewish Institute for Global Awareness.

The more you learn about the SPLC, the easier it is to call it a “hate group.” Their disdain for Christianity and other social conservative organizations is consistently hostile with the clear aim to do them harm.

The Daily Signal Post spoke with William G. “Jerry” Boykin, a retired Army general who is executive vice president of the Family Research Council: “I think that what GuideStar is doing is another attack on conservative Christian organizations and individuals.”

Why would they do so? The Daily Signal explains:

Foundations, corporations, and other institutions look at listings by such organizations as GuideStar when they determine where to make tax-exempt contributions. They are unlikely to donate money to any organization labeled as a hate group, the conservative leaders argue.

GuideStar responded to the letter by removing those 41 organizations plus 5 others from its list of “hate groups.”

With that, Leftist-run GuideStar has now provided yet another episode that does well-deserved damage to the reputation of the SPLC, while bringing more attention to their nasty agenda.

Click here to read the letter sent by the 41 conservative leaders.