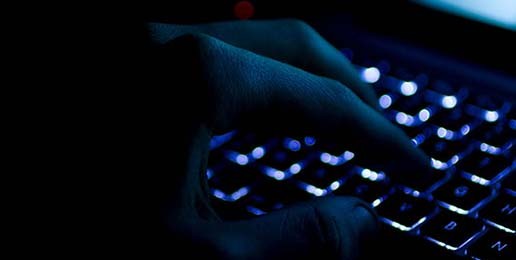 It is easier than ever before to buy and sell women and children for sex thanks to the Internet. Pimps have realized that they can remain anonymous, make lots more money and offer more extreme and deviant sexual behaviors if they just move their “business” from the street corner to the Internet.

Popular companies like Backpage, Craigslist, Facebook, Twitter and YouTube are making millions of dollars by allowing users to buy and sell women and children and to trade pornographic pictures on their sites. There is mounting public outcry demanding that these companies accept social and civic responsibility to change their ways and help curb sexual exploitation. (See more on these efforts here with the Dirty Dozen List)

However, these companies are hiding behind a law that has been completely misinterpreted by our high courts – the Communications Decency Act. Congress intended that this law help protect children from exposure to Internet pornography.

The act included a defense, Section 230, for Internet providers, protecting them from liability for material posted to their sites by 3rd parties. Thus, if illegal pornography or other material is posted to a site by someone not associated with the site operator, the site was to be held blameless.

Section 230 was well intentioned, but when the substantive portions of the CDA were held unconstitutional, the 230 defense was left standing and has been used by companies like Backpage, which holds its site out as a place to advertise illegal conduct such as sex trafficking of women and children.

Congress never intended this result, yet some courts have ruled that the 230 defense provides, in effect, blanket website immunity for all material posted by 3rd parties on the sites. It is estimated that Backpage alone makes approximately $3 million per month on ads for prostituted and trafficked women and children.

TAKE ACTION: Contact Senators Kirk and Durbin, and your U.S. Representative, and demand them to change this law.