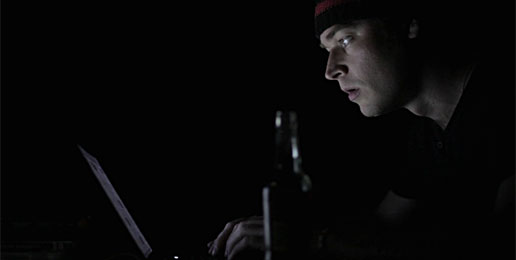 More evidence points to the harm of pornography, most recently a university study covering seven nations.

A meta-study done by Indiana University and the University of Hawaii suggests pornography creates aggressive behavior toward the opposite gender.

The study suggests behavior that is extreme, says Haley Halverson of the National Center on Sexual Exploitation.

“And something else that’s really interesting about this study,” she says, “is that males and females alike were affected this way, and so it’s not just designated to one gender but both had increases in their verbal and physical, sexual aggression.”

The study covers seven nations, including the United States.

Halverson and National Center say the study demonstrates the need for change, beginning with people accepting personal responsibility and refusing to watch pornography. The second change, she says, needs to come from the government.

“That lawmakers can see this,” she says, “and they can see the correlation between pornography and sexual aggression, and that they will start to enforce the existing obscenity laws.”