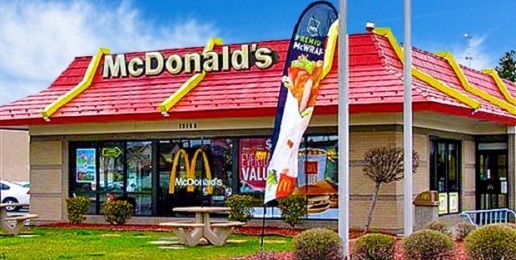 A fast-food restaurant has started blocking Internet pornography from its Wi-Fi-enabled restaurants while a second chain is refusing to do so.

McDonald’s has been lobbied for nearly two years to block Internet pornography in its restaurants and has finally done so according to pro-family group Enough is Enough.

“And now there are over 14,000 McDonald’s restaurants in the United States that are filtering pornography and child pornography,” she says.

Starbucks was among the corporations that abided by such a ban in Great Britain, she says, and Enough has asked Starbucks to protect children and families in in the United States, too.

“And Starbucks has yet to respond to any of our emails, any of our certified letters,” she says.

Enough has said it will direct a new campaign directed at Starbucks soon.