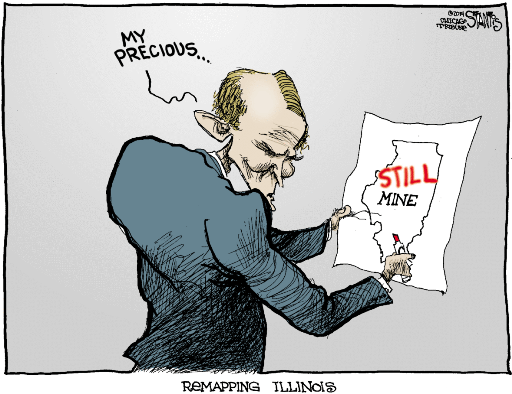 Scott Stantis is the editorial cartoonist for the Chicago Tribune. His work is syndicated to over 200 newspapers and has been featured by Newsweek, U.S. News and World Report, The New York Daily News, The Los Angeles Times, CNN, “CBS This Morning” and “Nightline.” When Scott isn’t creating editorial cartoons, he works on his daily comic strip, Prickly City.