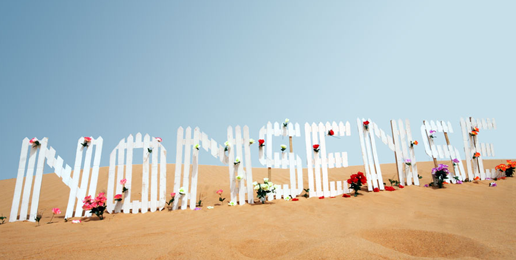 There are certainly times when we Christian conservatives feel that all is lost, that the Left with its irrationality is in control and that reasonableness has disappeared.  It seems that the entire country is oblivious to the fact that the emperor has no clothes.  However, let us remember two things:

First, God is sovereign and He will ultimately set things straight.

All across the nation over the last few months we have seen violence erupt against conservative speakers, especially on college campuses.  We are being told that “hurtful” words are equivalent to physical violence; therefore, it is appropriate to meet those words with actual violence.  Until now, that argument has received little of the scorn it deserves.  Few in the media have said anything to rebut it.  Such thinking is not only illogical, it is dangerous.

But, since those in the media, who pride themselves for their intelligence and compassion, have turned a blind eye to this destructive nonsense, let’s consider how it would work out if applied elsewhere.

Let’s take for example a case where a man has physically assaulted his girl friend.  If, as the Left declares, certain words are equivalent to physical violence, then we are REQUIRED to no longer automatically assume the guilt of the man.  Even if he did hit her, and even if there are hospital photographs of her injuries, and it is irrefutable that he did it, if she spoke certain “hurtful” words to him, she “had it coming” according to the Left’s own reasoning!  After all, we are not permitted to acknowledge ANY difference between the genders, and I thought it is only we conservatives who hold on to the outdated, sexist dictum that a man should never hit a woman. . . .  (That, by-the-way, is another “Leftism” that collapses under close examination).

Do we not see where the irrationality of the Left is leading us?  This is merely one of many ways the thinking of the Left self-destructs.

So, If God is gracious, and just holds off the total collapse of the nation for awhile, the Left’s nonsense will be exposed for what it is: nonsense.