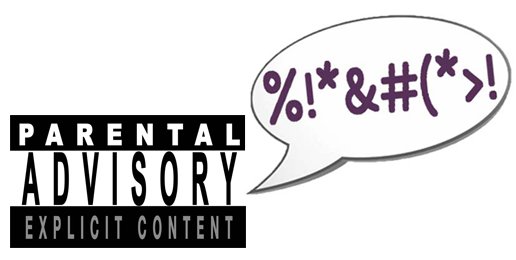 Hollywood Profanity Wears Thin with Viewers, but So Does Discernment
Written By Micah Clark   |   08.12.17
PRINT

There is a new Harris Poll that finds that audiences are growing tired of profanity-filled movies coming from Hollywood.  However the study also seems to reveal a lack of discernment as well in my opinion.  Perhaps the pervasiveness of profanity has already lowered standards.

Three profanities, two blasphemous ones and one vulgarity were measured and found to be offensive to the point of losing some audience members.   The use of Jesus’ name as a swear word was the biggest offense with 33 percent of the general public saying they would be less likely to see a movie if they knew this profanity would appear beforehand.

There were demographic differences of interest in this study. Republicans were almost twice as likely (45 percent vs. 25 percent) to avoid profanity-laced movies with certain words than were Democrat moviegoers.  More than half of viewers over the age of 72 avoid movies with profanity.  Young people are the least offended by profanity in movie dialogue.

However, among all groups, Evangelical Christians were the most likely to avoid movies with profanity.  Nine out of ten said they might avoid a film using Christ as a swear word.  Other words I can’t reference also came in as strong deterrents.

That may not mean Christians have a high sense of moral discernment.   The poll also found that while Christians object to other “milder” words like Hell, “S” or “D” . . . none of those words scored above 50% offensive among Evangelicals!    Have those words become so common that they now fail to concern most of this large segment of society?   (Pastors searching for a sermon this month may want to revisit James chapter 3.)