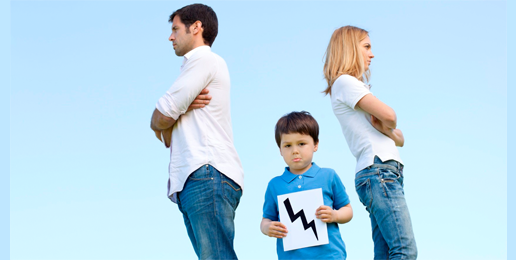 While many researchers agree that stability is important for children, some do not think marriage is a critical factor in family stability.  Many parents must have bought into this fallacy too as more and more are choosing cohabitation over marriage.

While the American numbers seem indisputable, (the twice as likely to break up statistic has been found in several other studies), some argue that cohabitation in Europe is just as stable as marriage.    The Brookings researchers ran the numbers for 16 countries in Europe and found that European kids born to cohabiting couples were at a similar risk to American children of cohabiting couples.  By the time they turn 12, European kids were 90 percent more likely to experience the splitting apart of their cohabiting parents.    In France children are 66% more likely to see parents break up if they are cohabiting rather than married.  In Norway the break up risk was 88 percent higher for cohabiting over married homes.