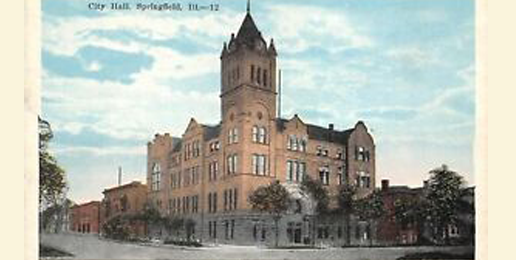 The City of Springfield Considering a Ban on Marijuana Retail Sales?
09.05.19
PRINT

Next week, elected officials in the City of Springfield will hold a hearing about whether to limit drug traffic and marijuana sales within the city limits. We hope and pray that they will seriously consider an ordinance that would prohibit marijuana retail businesses from setting up shop in Springfield.

The Springfield City Council has scheduled a Committee of the Whole hearing regarding future marijuana sales for Tuesday, September 10th. The hearing begins at 5:30 PM and will be held at the Municipal Center West, Room 106 at 300 S. Seventh Street in Springfield.

Knowing what we know about the tragic and often irreversible effects of marijuana, we cannot in good conscience permit a retailer to peddle a drug that robs so many youth of their future and compromises the safety of our citizenry. Instead of making Big Marijuana richer and the the City of Springfield a haven for those selling the drug and those seeking to purchase it, let’s make it a refuge for families seeking to shield their loved ones from this drug’s destructive path.

Next month’s meeting might lead to a vote that will shape the future of the City of Springfield.

Take ACTION: Click HERE to send an email to Mayor James Langfelder and all ten Aldermen asking them to reduce drug traffic and protect the families they represent by passing a ban on the retail sales of marijuana. And if you’re able, please attend the September 10th hearing and make your opposition known.